Phil Collins LVO (born Philip David Charles on 30 January 1951) is an English singer, songwriter, instrumentalist, record producer and actor. He is known as the drummer and lead singer in the rock band Genesis and as a solo artist. 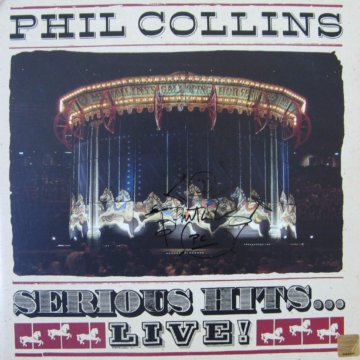 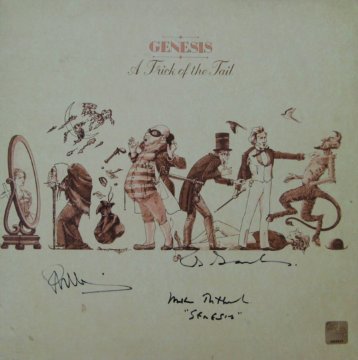 A Trick Of The Tail

His most successful singles from the period include “In the Air Tonight”, “Against All Odds (Take a Look at Me Now)”, “One More Night”, “Sussudio” and “Another Day in Paradise”. 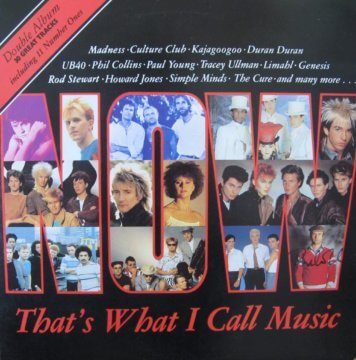 To celebrate his birthday Presley Collectibles are offering a 15% discount on all Phil Collins and Genesis genuine hand signed memorabilia throughout the month of January 2017. Just use code PHIL15 at the checkout. T&Cs apply.

Artist of the Month